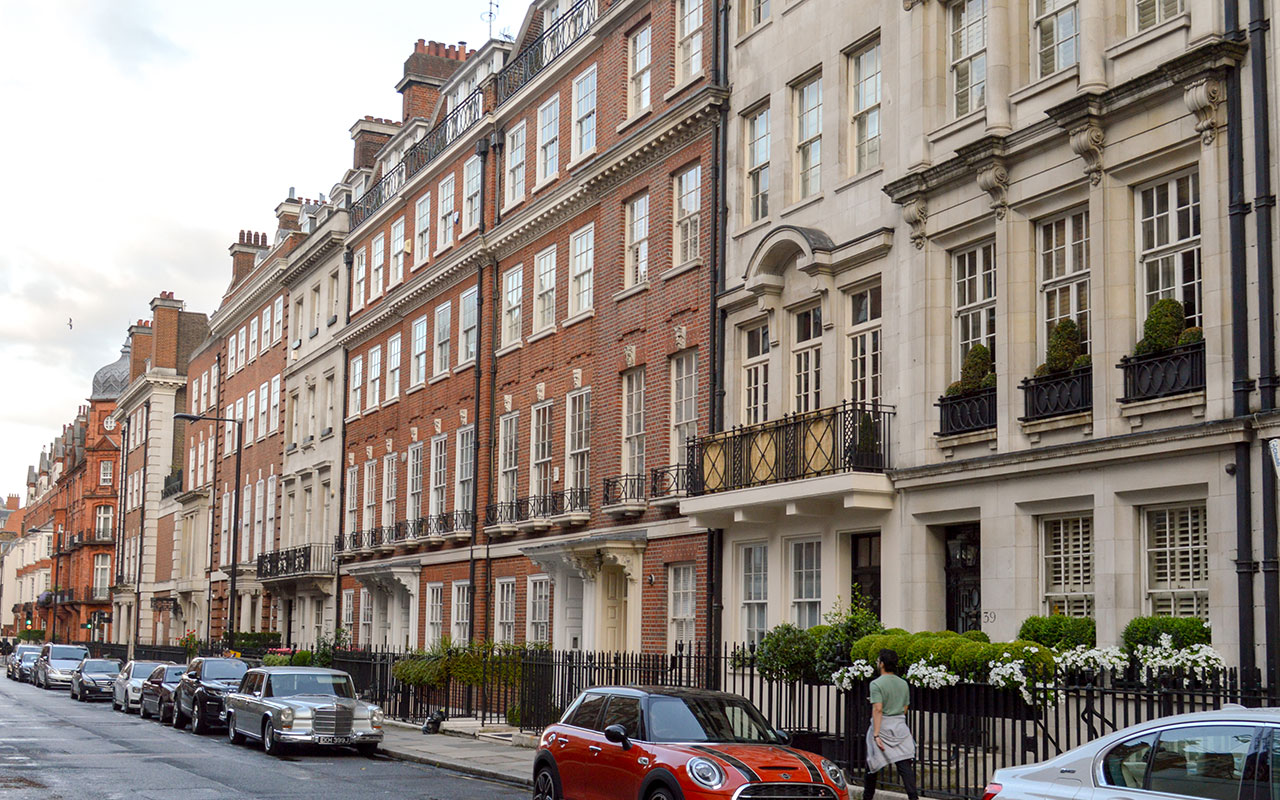 We may envy those lucky enough (and rich enough) to live in ‘prime central London’, but I don’t think anyone would envy the falling values these properties are currently facing. Over the second quarter of 2008, the value of prime central London property fell by 5.5%, this follows two-quarters of less severe falls, bringing the total fall since the peak of summer of 2007 to 9.0%. Which, needless to say, is a lot. For some of these properties, the loss in value will be in the hundreds of thousands, and no amount of caviar will make that easy to bear.

“Analysis of previous trends infers that history is, in part at least, beginning to repeat itself, with the more volatile prime London markets falling more sharply than the mainstream”, says Yolande Barnes, Director of Savills Research. “This sector of the market is coming out of an extraordinary period of growth and a price correction should come as no surprise, particularly given the prevailing economic circumstances.”

“Whilst we expect to see further falls in 2008, leaving values down 15% year on year by the end of the year, and acknowledge the prospect of further falls in 2009, we do expect the prime central London market to be one of the first to recover, and to recover rapidly, potentially returning to growth in 2010.”

According to the research, the hardest-hit areas are Holland Park, Kensington, and Notting Hill. These parts of London saw the sharpest falls, down 11% in six months. The southwest areas (Fulham, Barnes, Putney, Richmond) saw falls of 8.6% in the same period.